The charts below show the proportions of British students at one university in England who were able to speak other languages in addition to English, in 2000 and 2010.

The supplied pie charts provide information about the languages that British students from an English university are able to speak other than English, in the years 2000 and 2010.

Overall, in both years, the most spoken language from British students was Spanish and the least spoken was the German language. However, those years presented some differences regarding the other languages.

Particularly, in 2000, 30% of British students were able to use Spanish, whereas ten years later, it increased by 5%. Interestingly, one-fifth of the students in 2000 were not speaking any other language except for English, while this portion saw a decrease in 2010 and reached 10%, which was the same proportion that the German and French language maintained for the latter year. By contrast, in 2000, French was spoken by 15 percent of British students and German-held the same proportion for both years.

Simultaneously, the students that were speaking another language accounted for 15% in 2000 and 20% in 2010. It is also worth noticing that the portion of British students speaking two other languages rose from 10% in 2002 to 15% in 2010. 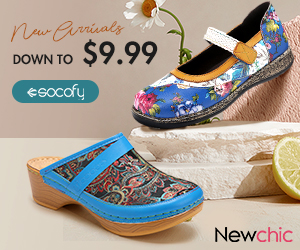 The Stages And Equipment Used In The Cement-making Process