The charts below give information on the ages of the populations of Yemen and Italy In 2000 and projections for 2050.

The pie charts compare the percentages of Italian and Yemen citizens in three age groups in 2000 and estimations for 2050.

Overall, Yemen’s population was dominated by people under 14 years, in 2000, whereas Italy’s residents were mostly 15-59 years old. The populations of both countries are expected to age over the fifty-year period.

Particularly, in 2000, over half the Yemen citizens were in the youngest age span, compared to just above 14.3% of Italians in the same category. Interestingly, only 3.6% of people in Yemen were over 60, whereas in Italy nearly a quarter of the population was in this category. Simultaneously, in Italy, the dominant group was the middle one, forming the three-fifths of the population, as opposed to Yemen’s residents that had 46.3%. 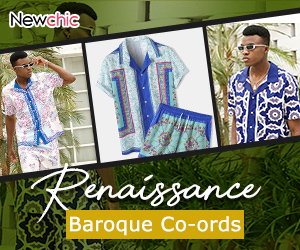 In 2050, Yemen’s middle group is projected to rise by 11%, constituting the largest portion of the population, while in Italy this category is predicted to fall to 46.2%. Regarding the individuals under 14, both in Yemen and Italy the estimation is that the percentage will decrease to 37% and to 11.5%, respectively. However, people over 60 are anticipated to increase by 2.1% in Yemen and by 18.2% in Italy.

I hope it will help you all to get an 8 Band in your IELTS writing module.

Two maps below show the changes in the town of Denham from 1986 to the present day.

How energy is used in an average Australian household