The charts below show what UK graduate and postgraduate students who did not go into full-time work did after leaving college in 2008.

Summarize the information by selecting and reporting the main features, and make comparisons where relevant.

The provided bar graphs delineate the path that graduate and postgraduate students followed in the UK, after completing college in 2008, excluding full-time work.

A glance at the charts reveals that most of the graduate and postgraduate students chose to go on with their education. However, graduate students who decided to follow a different path rather than working in a full-time job were a lot more than the people who had completed a master’s degree.

In particular, 29,665 of the individuals holding a bachelor’s degree preferred to study further. At the same time, 17,735 people chose to work part-time whereas the number reduced by 1500 for unemployed graduates. Moreover, only a small fraction of students decided to serve voluntarily with that figure standing at 3,500.

Simultaneously, the postgraduate students’ destination followed the same pattern as that of graduates, but the numbers were significantly lower. Precisely, postgraduates who determined to go on further academically were only 2,725, and the ones who got engaged in part-time jobs stood at 2,535. However, it is noteworthy that the unemployment rate touched only 1,625 postgraduate students, while merely 345 individuals decided to do voluntary work. 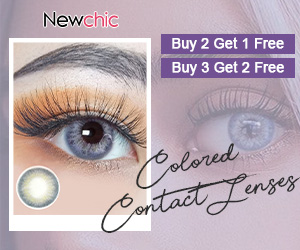 8 Band Answer | The graph below gives information from a 2008 report about the consumption of energy in the USA since 1980 with projections until 2030.