The diagram below shows the life cycle of a species of large fish called the salmon.

The supplied process diagram illustrates the development of salmon, which is a large fish.

Overall, there are three main stages delineated in the process, commencing with producing eggs in an upper river and ending with the growth of mature salmon. 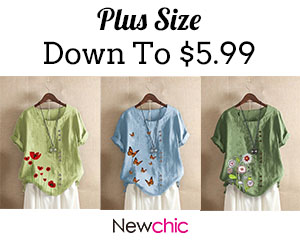 The first stage is when salmon eggs are hidden in reeds in the slow-moving upper river. After a period of about five to six months, the eggs hatch into “fry”. At this point in the cycle, the fish moves to live in the fast-flowing lower river, and by this phase, they measure between three and eight centimeters.

Eventually, after about four years, salmons grow into twelve to fifteen centimeters, and they are named “smolt”. This step involves the migration of salmons to the open sea. Gradually, after five years at sea, “smolts” turn into “adult salmons”, whose length is between seventy to seventy-six centimeters. Having completed all these steps, salmons move back to a slow-moving upper river in order to lay eggs, and the lifecycle will then begin again.

8 Band Answer | The graph below gives information from a 2008 report about the consumption of energy in the USA since 1980 with projections until 2030.

How energy is used in an average Australian household